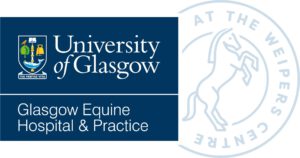 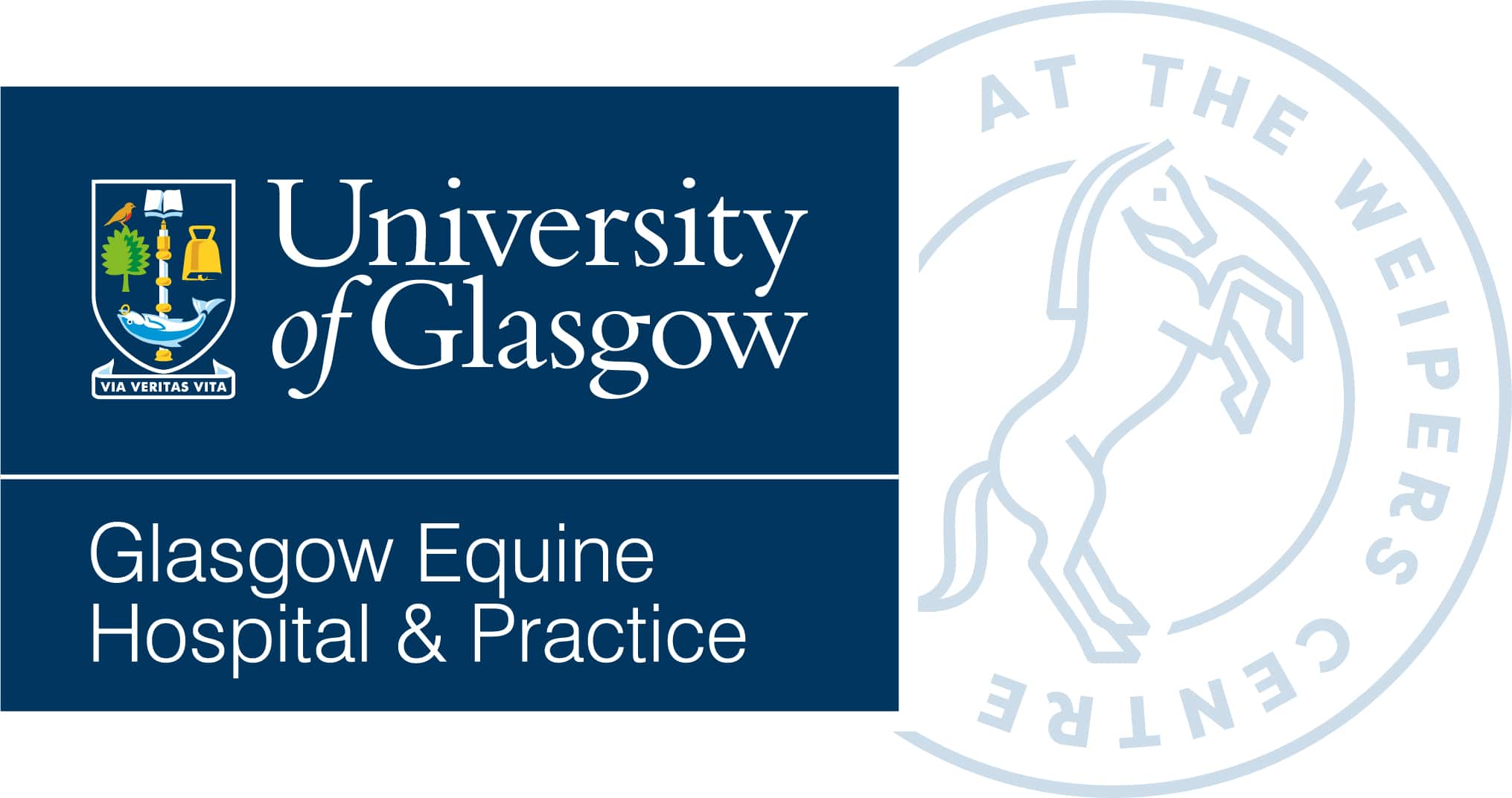 The Weipers Centre for Equine Welfare, opened in 1995, is named after the University graduate Sir William Lee Weipers (1904-1990).

Weipers was the University’s first Director of Veterinary Education from 1949 until 1974. During this time he was also professor of Veterinary Surgery from (1951 to 1974) and the Dean of the Glasgow Veterinary School from (1969 to 1974).

Educated at Whitehill Higher Grade School in Glasgow, Weipers went on to graduate MRCVS from the Glasgow Veterinary College. He went into general practice from 1925 until 1949, with an interval of two years when he became a member of staff of the Royal (Dick) Veterinary College, 1927 to 1929.

Weipers played a major role in the development of the Veterinary School from 1949. He graduated BSc from the University in 1951 and was awarded an honorary DVMS in 1982.

Born in Kilbirnie, Ayrshire, Sir William was was widely known as the father of the modern University of Glasgow Veterinary School given his vision of ‘One Health, One Medicine.’ This ideology embraced the principle that similarities exist between human and animal medicine, and collaborations between veterinarians, physicians and scientists could have a positive impact on our understanding of disease in several species.

Sir William strongly promoted research and the recruitment of interdisciplinary research teams, which had a significant impact on the diagnosis and treatment of numerous diseases found in livestock and companion animals. Sir William’s vision endures today with the recent development of the Henry Wellcome Building of Comparative Medical Sciences and the MRC Centre for Virus Research, bolstering the Veterinary School’s reputation for being at the forefront of veterinary research and innovation.

Funding for construction of the Weipers Centre came from many sources, including The Horse Trust, the European Regional Development Fund, Merck & Co., the Hugh Fraser Foundation, the Scottish Society for the Prevention of Cruelty to Animals, World Horse Welfare, the Donkey Sanctuary, the International Donkey Protect Trust, and the Robertson Trust. Funding also came from various individuals, alumni, local groups, trusts, charities and businesses through the University of Glasgow gifted brick scheme. The result of their support is a state-of-the-art equine hospital that provides a diverse range of diagnostic and therapeutic modalities, as well as specialist care for equids throughout Scotland and northern England. 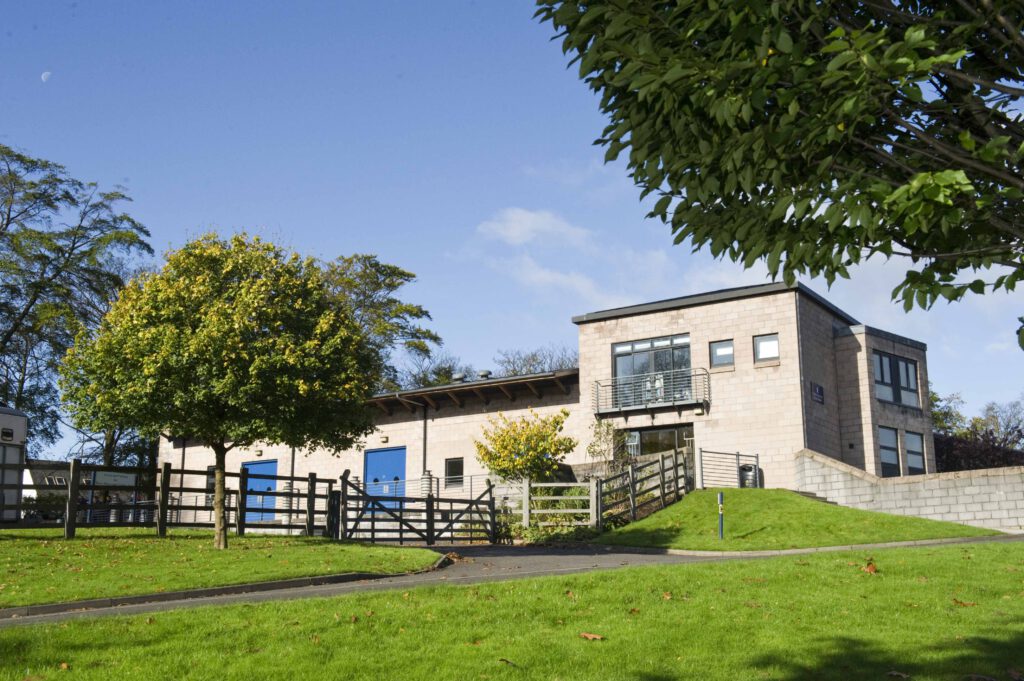 Register as a client 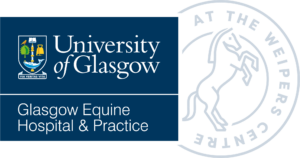